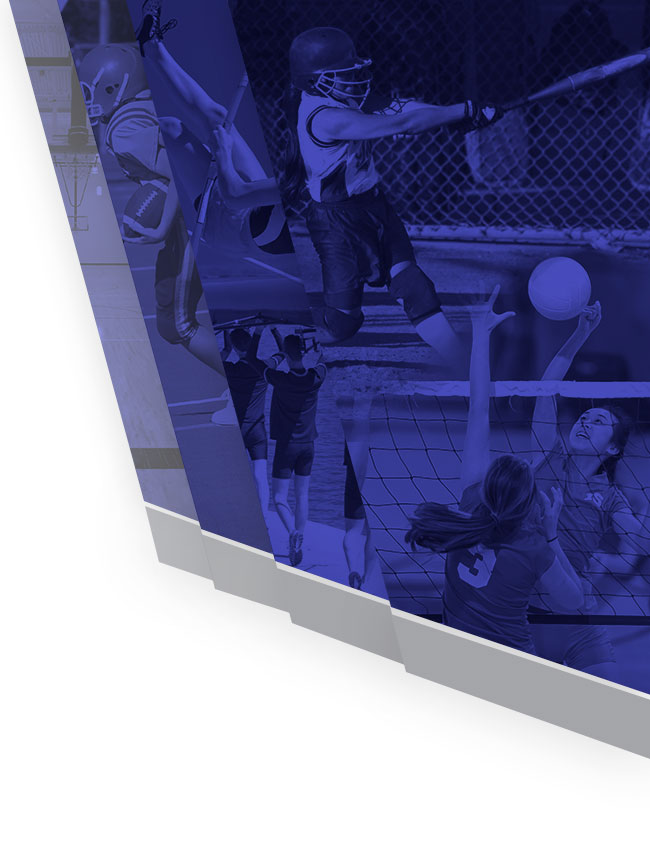 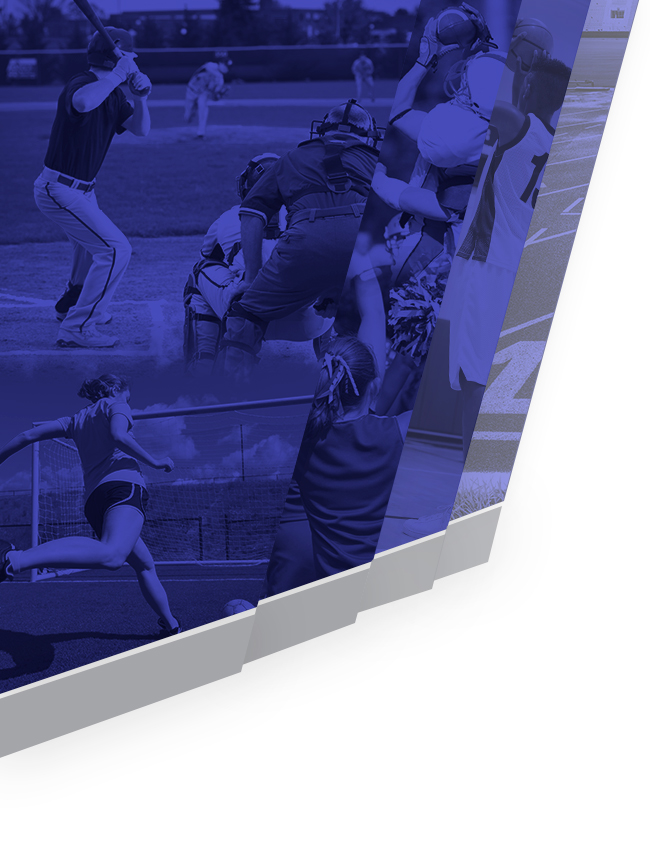 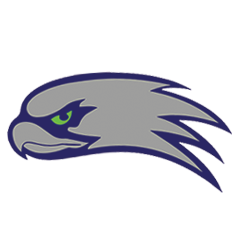 It came down to the wire on Thursday, with Hawks taking victory on a dramatic walk-off squeeze bunt in the last inning that sealed their victory over Oakbrook Prep. The game was tied at two with Hawks batting in the bottom of the seventh when Ryan Crocker laid down a bunt while brother Christian Crocker was stealing home to seal the win.

The pitching was strong on both sides. Hawks pitchers struck out ten, while Oakbrook Prep pitchers sat down seven.

Oakbrook Prep evened things up at two in the top of the sixth inning. Clay Patterson hit into a fielder’s choice, scoring one run.

Jaxon Carter threw five innings in relief out of the bullpen and gets the win. Ethan Conner started and went 2 innings.